This spring, the Berlin-based french outfit Perilymph released Deux, their sophomore LP. Having started as a one-man band in 2017 led by Fabien de Menou and self-releasing the cassette I, it is noticeable that Perilymph significantly matured in these two years. They’ve grown in numbers, played several live shows and are now on the roster of Six Tonnes de Chair (a label that deals with the likes of Slift and King Gizzard And The Lizard Wizard) with a second record under their belt released in both digital and physical format.

Today, they’re celebrating another milestone: the release of the music video for the track “Voyage Atomique I” from their album Deux, a work signed by Laurent Matthew Perret. From Jacques Cousteau vibes at the beginning of the video up until the ascent into other space, you never know where Perilymph will take you next on this audiovisual hallucinogenic trip composed of personal and found film footages shot in super 8mm format, representing the first part of a triptych that in the end will embrace with repetitive and psychedelic kisses the entire B side of Deux.

The band has also announced a bunch of shows for Germany this November. Check out all the tour dates below and also, give Deux a listen (you can also order the LP here). 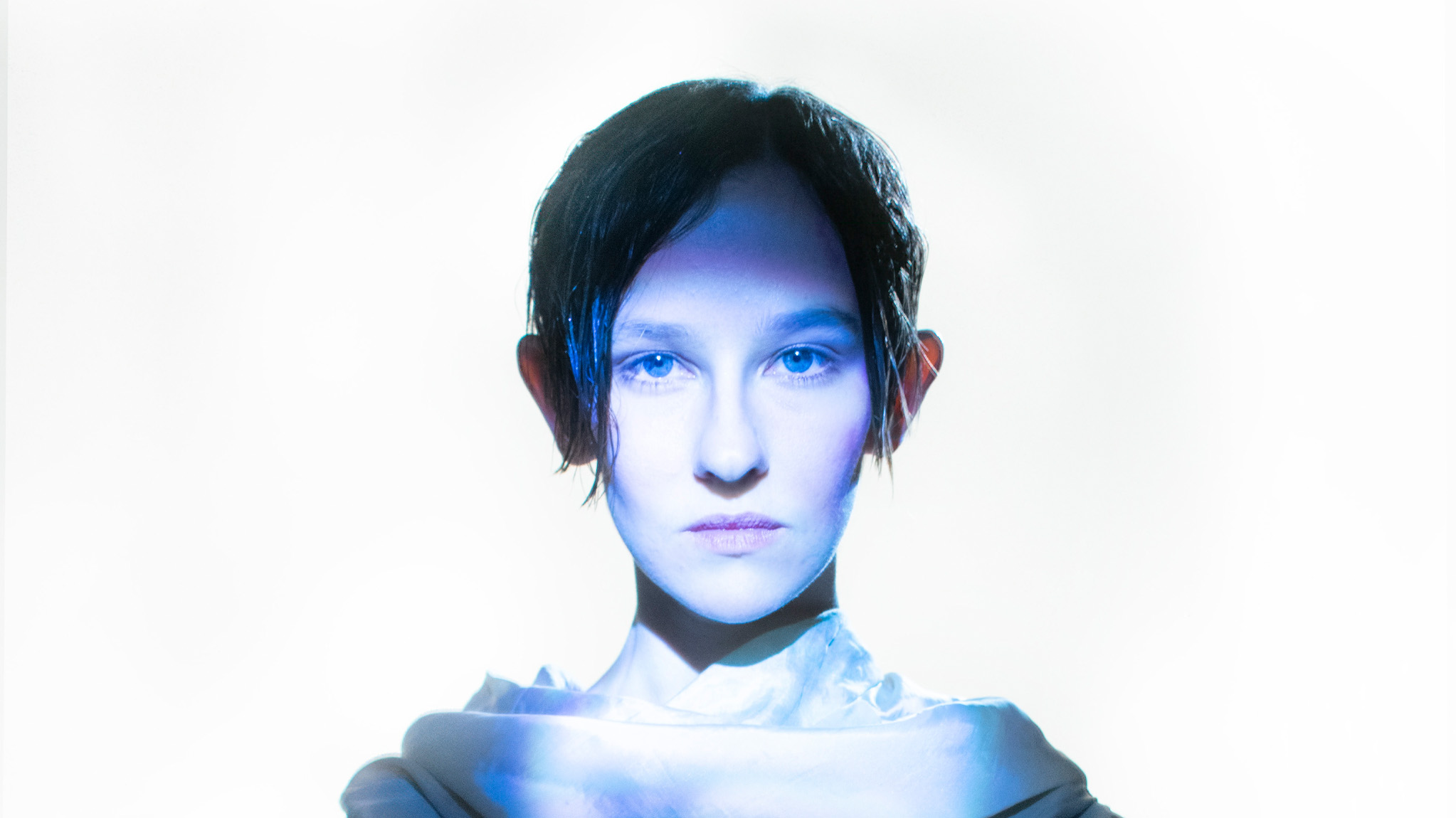 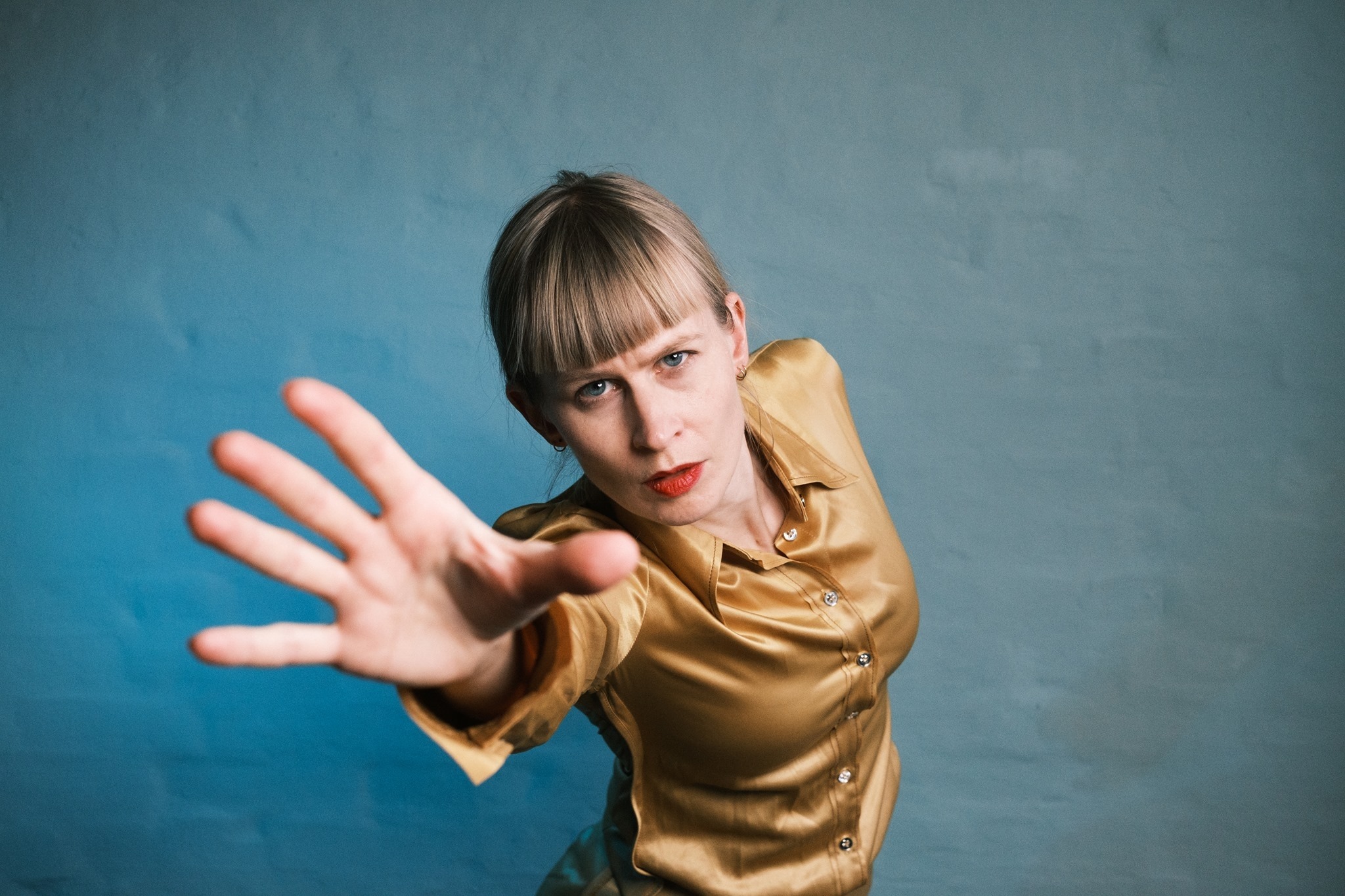 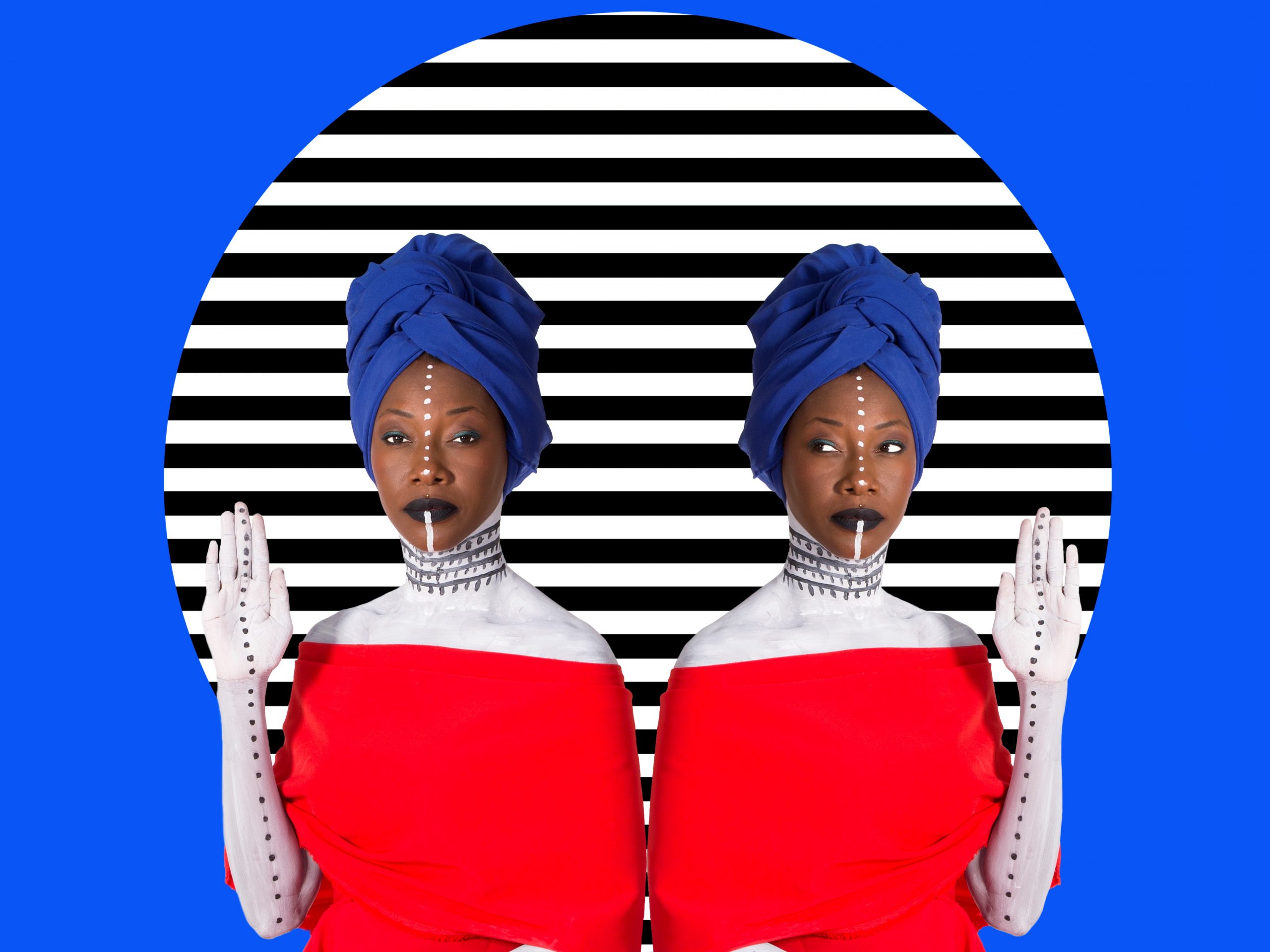