Jose Guilherme de Almeida | Junho 13, 2018 9:52 pm
Watching worlds cross paths in art will always be, as a concept, a tremendous and admirable effort. However, accomplishing this can prove itself troublesome – how can we rationalize a simultaneous expression of Pollock and Da Vinci? Does it make sense to combine Kazumoto Endo with Beethoven? Are we even allowed to imagine how the musings of Elvis Costello would blend with Iannis Xenakis? Actress and the London Contemporary Orchestra (LCO) took this challenge for the second time in the Barbican Centre on the 26th of May. The result? Nothing short of breathtaking.
The venue was more than adequate for this crossing – the Barbican Centre (and its surroundings) feel like an urban Eden in the middle of London, standing tall with its kitsch-y modern architecture and an apparent isolation from the busy city turmoil. Setting foot in this pleasent loneliness cleared the mind and the ears for a wonderful night filled with hypnotic and addictive performances.
The start of the evening was headed by Duval Timothy, who warmed up the stage as a solo pianist/electronic artist. The blend of jazz and catchy and easy-going melodies, with occasional incursions into more experimental territory, made this an ideal starter – steady phrases made their way into a growing audience of music aficionados, captivating them to the beautiful concert hall. Following this brief walk through an electro-acoustic scenery, Silvia Kastel changed the sound and landscape to a fully electronic setting, giving rise to piercing and repetitive unorthodox tunes. The italian producer’s background in improvisation is symbiotic with the drone-like rhythms she creates, adding the necessary layers to make the second performance of the evening a real treat to fans of experimental electronic music.
Actress + LCO in 2017 in the Barbican Centre.
The next act was the grand moment of the event: Actress and the LCO got up on stage amidst a cloud of smoke and dim lights, which required each of the members to have its own logistically-required small lamp – all the 8 members of the LCO formed an irregular cycle, surrounding a keyboard and electronics-enclosed Daniel Cunningham. The ambience was ready for this unique reimagining of contemporary classical and electronic music. Rather than a song-by-song deconstruction of the performance (which would not comprehend its full magnitude), a more broad and complete appreciation is the only fair thing to do – the Van Gogh’s Starry Night is not as impressive if we consider only isolated details.
While one could expect – I certainly did – a coarse-grained mixture of Actress and the LCO, the whole group acted as a cohesive and finely-tuned reinterpretation of the orchestra for the 21st century. The electronic elements were sublime, but fluctuated with and through the more classical setting, rendering moments of mesmerizing beauty that felt out of place for real life – the soundtrack for an artwork was being synthesized before a silent and captivated audience. Cunningham acted as an alchemist with the finest quality ingredients the LCO carefully provided him, in their quest for something much more rich and delicate than the philosopher’s stone. With only 3 short breaks for applauses, there were no other direct interactions. For about 50 minutes, the audience become one with the performers and the venue.
The standards were high, and Toxe was chosen as the closing act. The swedish producer changed gears into a (more than adequate) UK bass setting, which was the necessary jump to kickstart the night. This was her first live act and it would be a shame if it were to be the last – while the transition from the esoteric pairing of Actress with the LCO to Toxe might have been a bit rough, the change from the theater hall to the Barbican Hall and the wonky rhythms quickly addapted the crowd to this new scenario. A powerful performance by a producer hailing from the chilling landscapes of Sweden was a terrific way of ending the night with the joyful – and sometimes awkward – dancing of electronic and classical music lovers alike.
“Ecletic” might be more of an umbrella term than an actual description – in fact, it often is the lazy man’s way out of finding the right word – but no other word would fit this evening. From classical/jazz solo piano to wonky/UK bass, the Barbican Centre housed a set of original and wonderful performances, creating a cadence that, while at times unconventional, never felt wrong.
Download Premium WordPress Themes Free
Download Premium WordPress Themes Free
Download Premium WordPress Themes Free
Premium WordPress Themes Download
lynda course free download
download karbonn firmware
Free Download WordPress Themes
free online course
Actress, barbican centre, concerto, live, london, london contemporary orchestra, londres 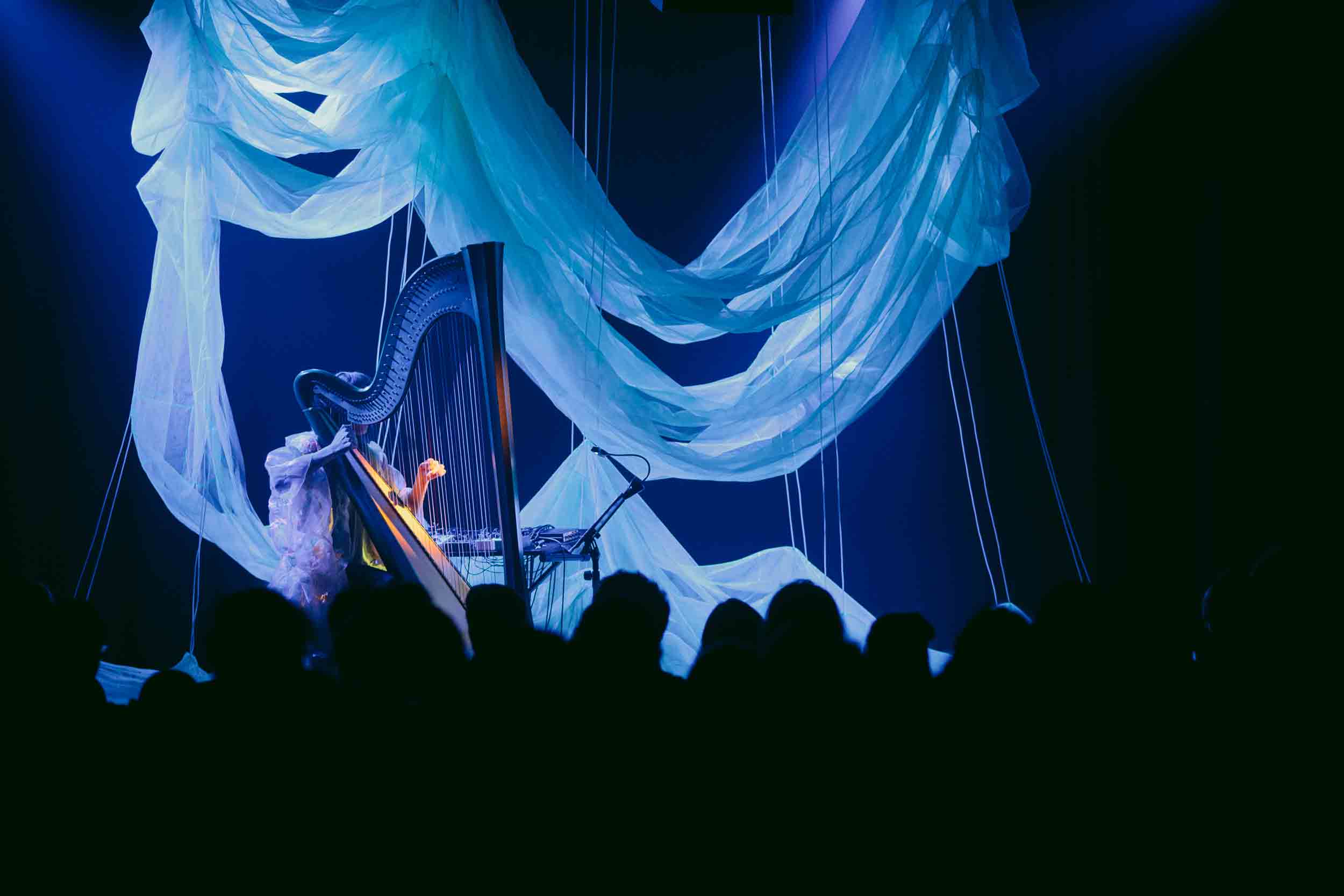 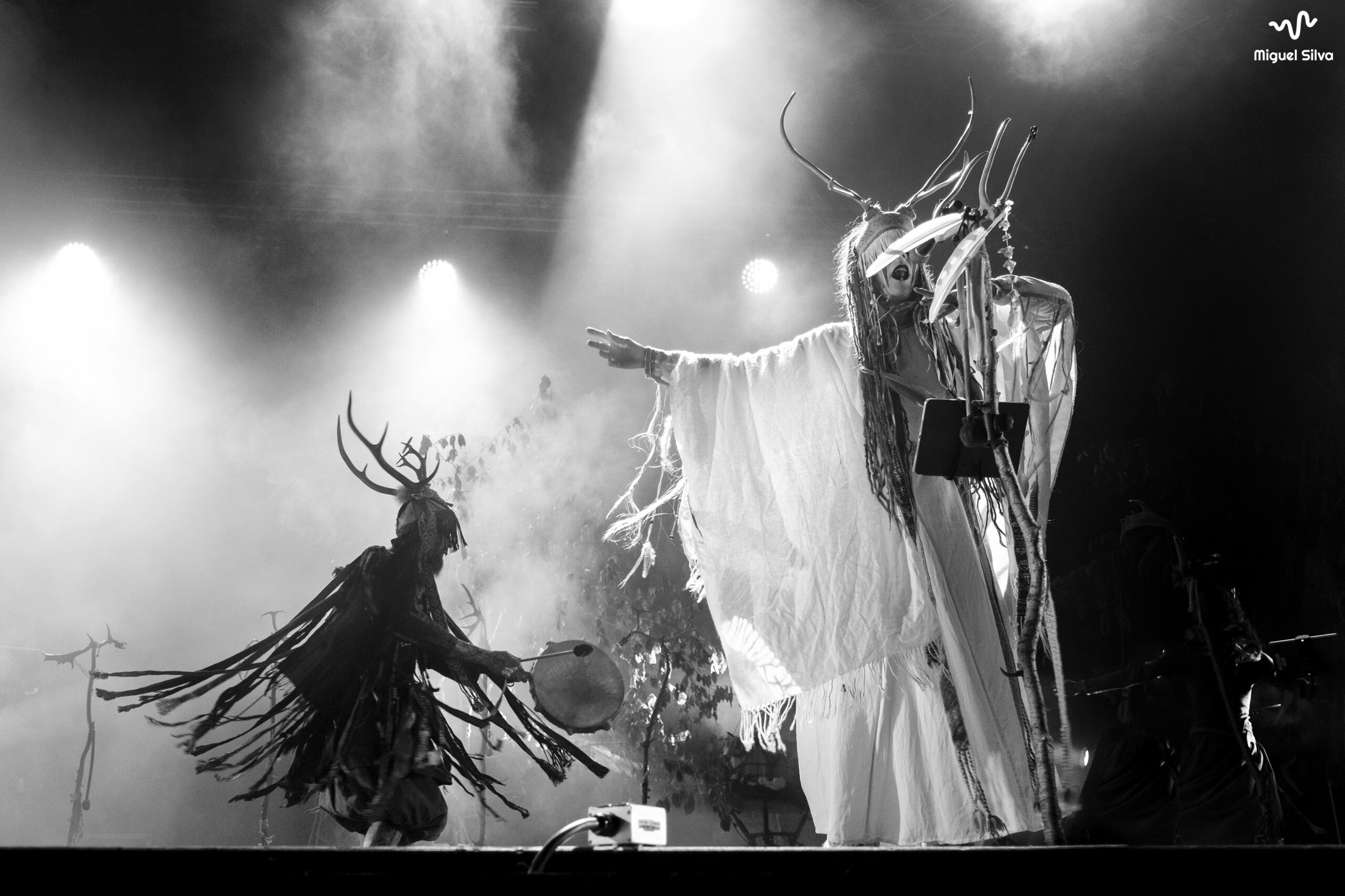 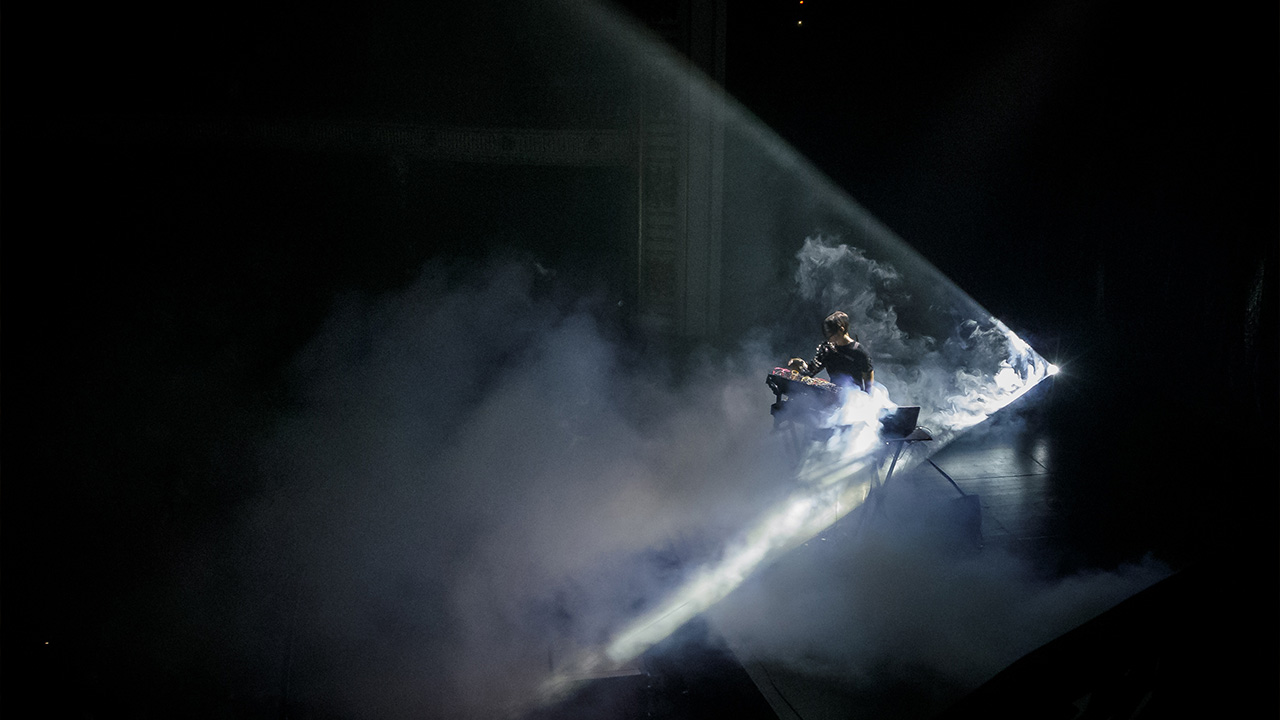 Reportagens, Rubricas Reportagens, Rubricas Semibreve: o entusiasmante presente da eletrónica passa por aqui
We use cookies on our website to give you the most relevant experience by remembering your preferences and repeat visits. By clicking “Accept”, you consent to the use of ALL the cookies.
Do not sell my personal information.
Cookie SettingsAccept
Manage consent