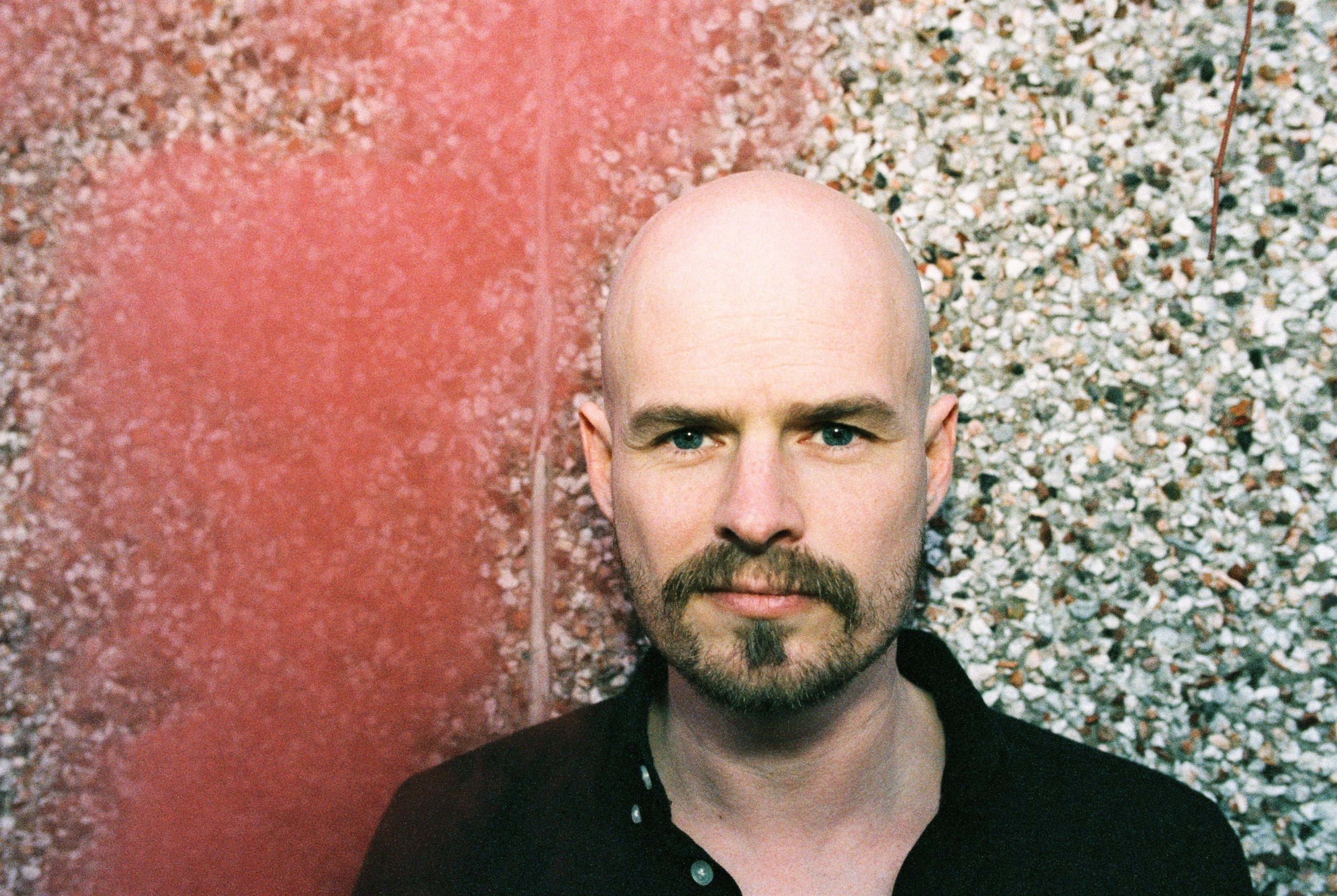 Acclaimed musician and guitarist Chris Sharkey is about to release Presets, his debut solo release, next Friday (June 25), on the experimental music label Not Applicable Recordings. Living in Leeds since 1999, Chris has dedicated the last 20 years to making forward-thinking new music that explores the intersections of improvisation, production and composition. With a notable and relevant career, Chris Sharkey has played in groups such as Acoustic Ladyland, TrioVD and with Charles Hayward (This Heat), among others.

We spoke with Chris Sharkey a few weeks ago about his debut album, his inspirations, excessive touring and traveling in recent years, the avant-garde British scene and much more. Listen to the interview below.

Presets can be purchased in CD and digital format at Sharkey’s Bandcamp. 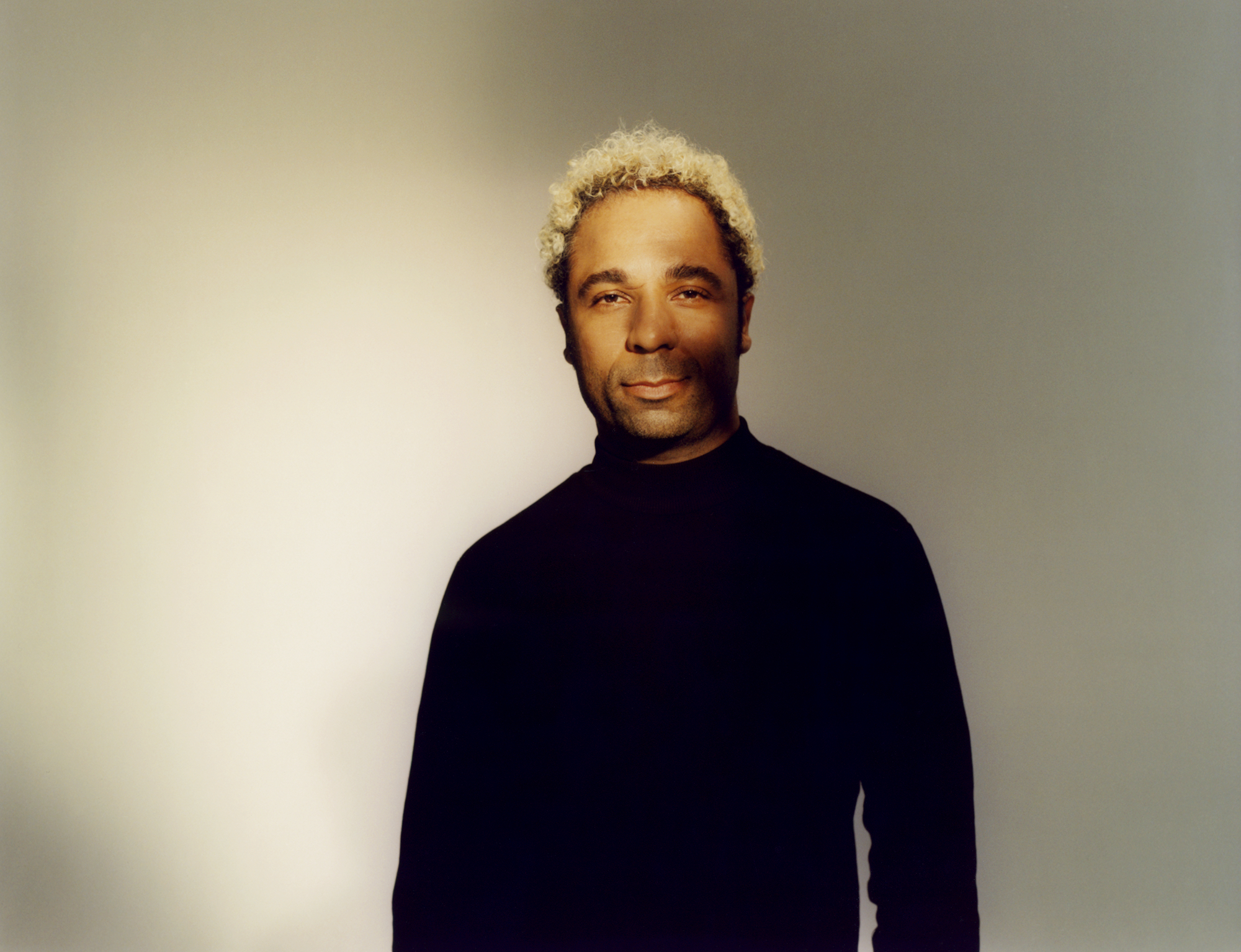 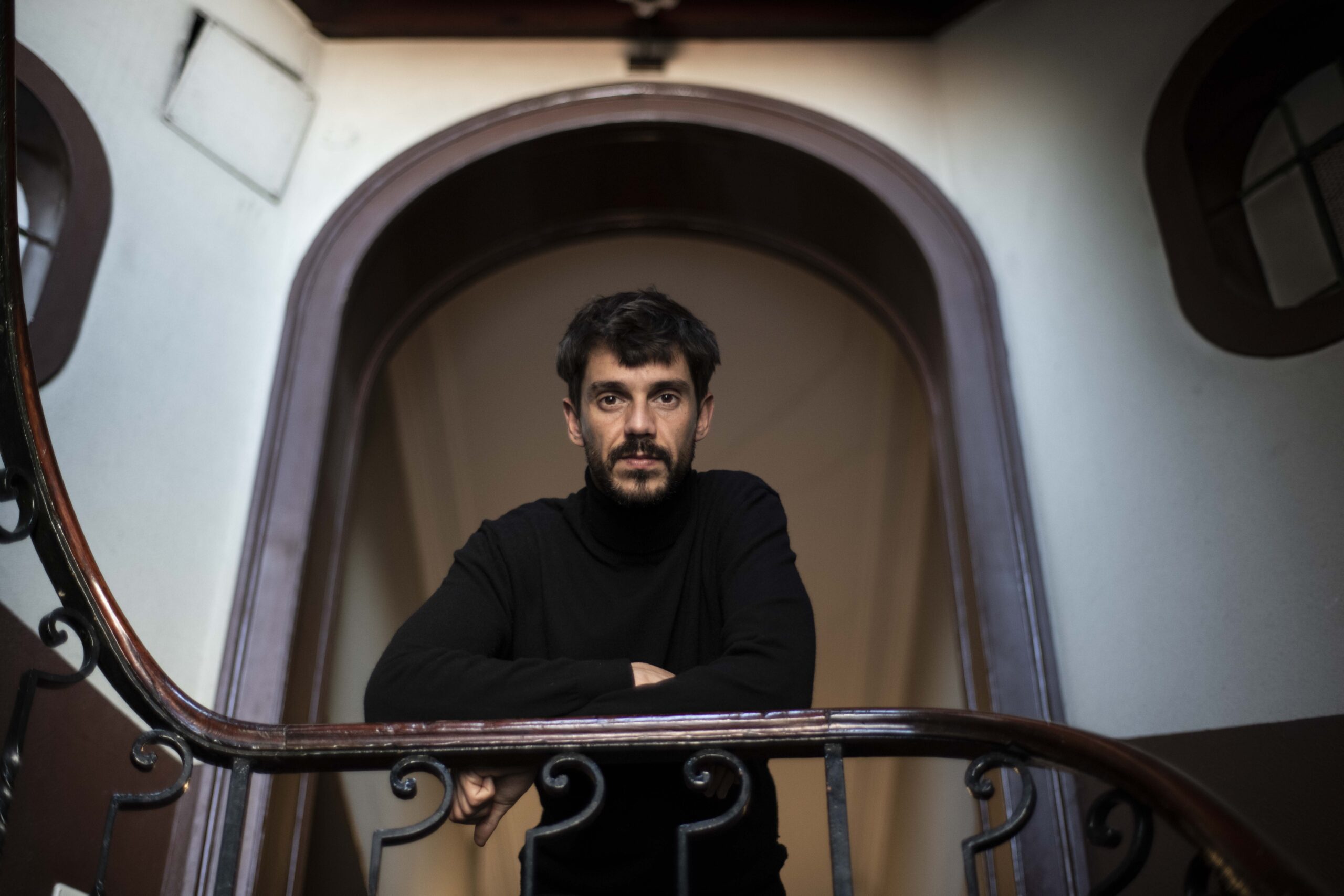 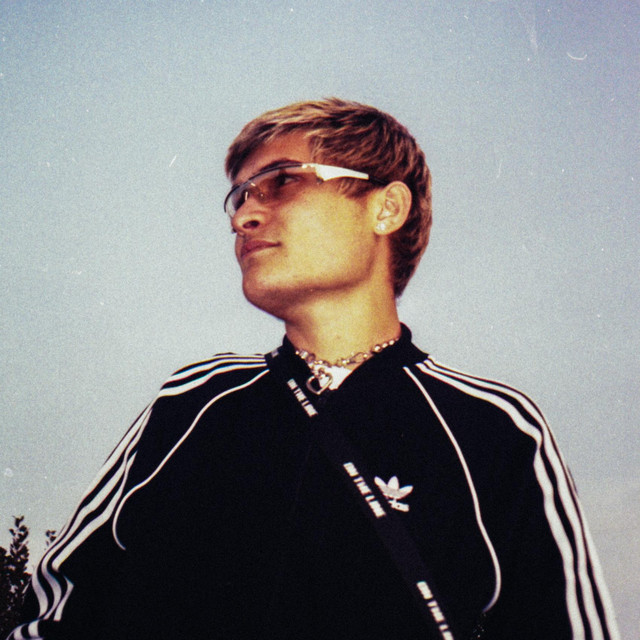 Entrevistas Entrevistas DJ 420@ôa em entrevista: “Este disco tem um espírito assim meio veranil mas nostálgico”
We use cookies on our website to give you the most relevant experience by remembering your preferences and repeat visits. By clicking “Accept”, you consent to the use of ALL the cookies.
Do not sell my personal information.
Cookie SettingsAccept
Manage consent